In my words: evolution of the species is an interesting phenomenon. When a new “invention” is tested, it does not replace the original organ, so in case it doesn’t hit the mark, and isn’t better, it doesn’t set back the entire species.

This is especially true with organs that are mandatory for life, like the brain.

According to this hypothesis (not a fact!) the human brain has three detectable stages that grew on the top of each other and are still functional, therein lies the problem.

The reptilian brain that is selfish, reactive, and knows only a few tricks, eat, shed, fight or flight.

The mammalian brain where we have our emotional (limbic) center… why? beats me… I guess mammals have emotions?

And the frontal cortex, where all higher function is performed, especially choice.

Unfortunately to us, our lowest has a tendency to run our lives…

The reptilian brain has a strong connection (maybe just seemingly) to the subconscious, or

a turning point is a line of demarcation. We talk, in the future, about times before and after the turning point. For example Christianity was the turning point in violence, murder, occupation and oppression in the name of a religion… before Jesus there was none, after Jesus, this is what defined Western history.

All religions that came after Christianity adopted the mindset of intolerance and killing in the name of a religious ideal… example to that is Islam.

Most turning point, seems to be a matter of encountering them, or discovery. Others are created by manipulating people and data.

We teach the turning points in thi 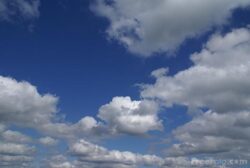 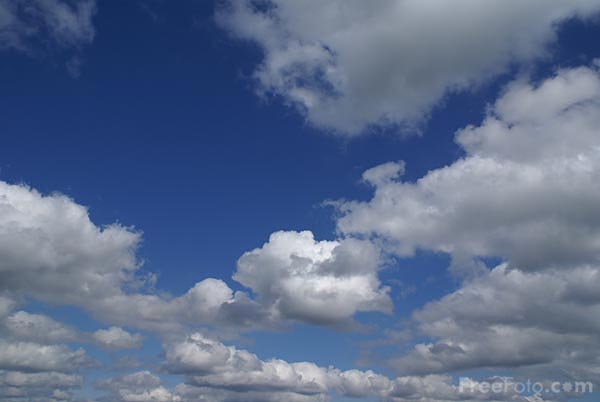 Observe yourself. Look up at the sky. What do you notice? The clouds. The color of the sky? Or the stars?

Do you know know that behind the clouds the sky is always unchanged, regardless its color?

Depending on what you pay attention to, your life will be different.
.
Continue on https://www.yourvibration.com/76922/sky/