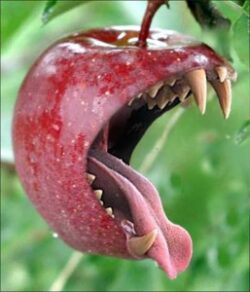 Sometime in August the Dark Side disappeared. I did it.

It was an accident. I intended to destroy the Dark Side, yes, some day, in some special way, but the actual doing it was quite an accident. I was surprised when it happened.

I was working on the first phase activation of the countries. I found a small bunch of countries, among them my birthplace, that registered as “gone over to the Dark Side” and their vibration was low, and they weren’t accepting the activation.

Then I was working on a person, a tester, and felt that somehow the Dark Side was wedged between him and myself. I asked Source if I can just download the activator to the wedged Dark Side. The answer was yes, so I did it. It went through. It left silence and peace in its wake.

Muscle test showed that it went to 0… before that it was gradually diminishing, from 55% when I started in July to… 5 or 10%, I don’t recall.

I was elated. I was really happy.

I frequently measured after that, and it stayed a

I went to architecture school in 1966.

We were told, from the very beginning that we are taught where to find the knowledge, and not knowledge itself.
When you need it: you look it up. Or you know who to ask. Or you know how to figure it out.
I took that to heart.

I didn’t even learn the formulas for calculating the size of building elements… Instead I paid attention to how they came to that calculation so when I need the formula I can re-create it.
.
Continue on https://www.yourvibration.com/75677/blocking/ 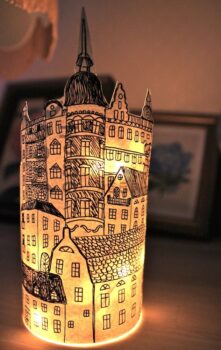 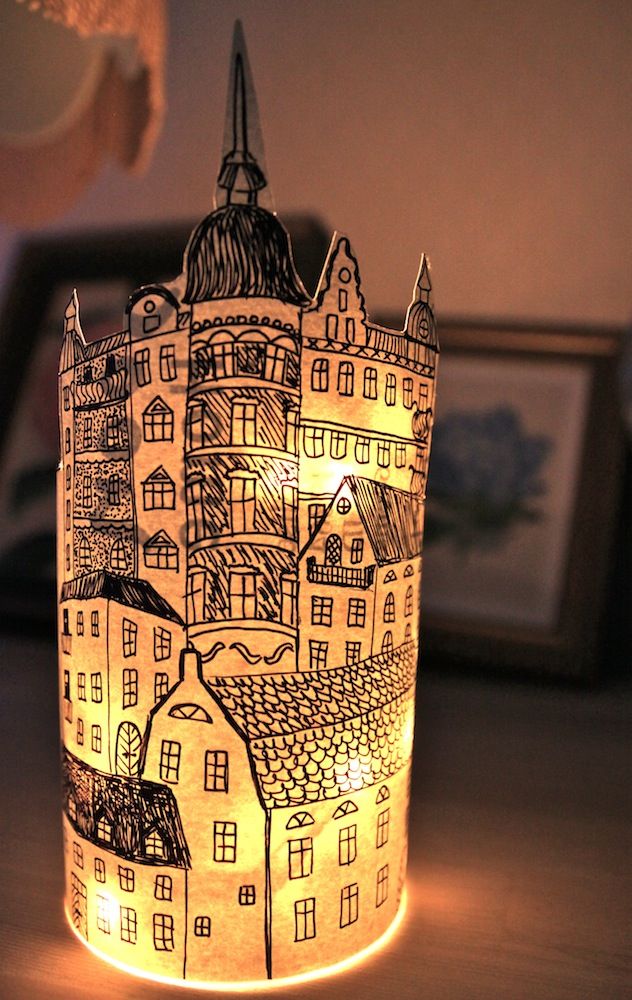 This is an old article that is as relevant today as it was when I wrote it. It clarifies what low vibration, high vibration is, and how to raise your vibration…

I woke up late today. I could recall my dream. It was nightmarish, but it was a guidance dream. A first in a long long time.

I was in a mental hospital, in Hungary, talking to my psychiatrist; young,innocent, pregnant, terrified of me.

I was explaining that we all have a dark side, as long as the light source is outside of ourselves. She asked: even a sheet of paper has a dark side? Yes, no matter how thin paper is it has a dark side.

Slice it even thinner… but…

No matter how thinly you slice the paper, it will still have a dark side and a ligh