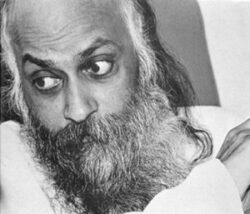 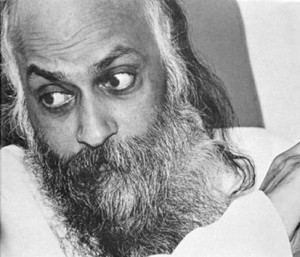 What would it take to say those words, without animosity, without anger, without pointing fingers? If you could solve that conundrum for yourself, life would be a lot better, wouldn’t it?

Until the age of about 40, my biggest issue was what to do with my anger. I made up a story, based on accidental coincidences, that my anger kills… and that I am a murderer. Obviously, with that cornerstone of a belief, it was impossible for me to express my anger in a socially acceptable way, so I suppressed, and then I exploded, and I repeated that pattern for 40 years, to my detriment. 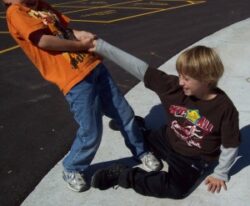 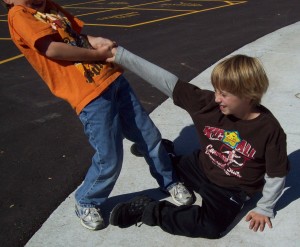 Summary: the Evil Eye is much more frequent than you would think… you probably have it… this article is about that.

I have a friend. She is the person I probably talk to most frequently, and by virtue of that she should be a friend. She has also been helping me a lot. In fact, I needed her help

I need to remind myself every time I talk to her to make sure I stay someone who needs help, or she will do one of two things: 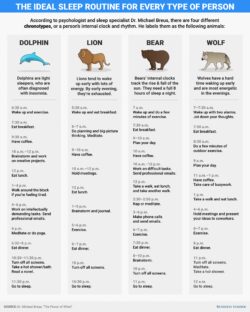 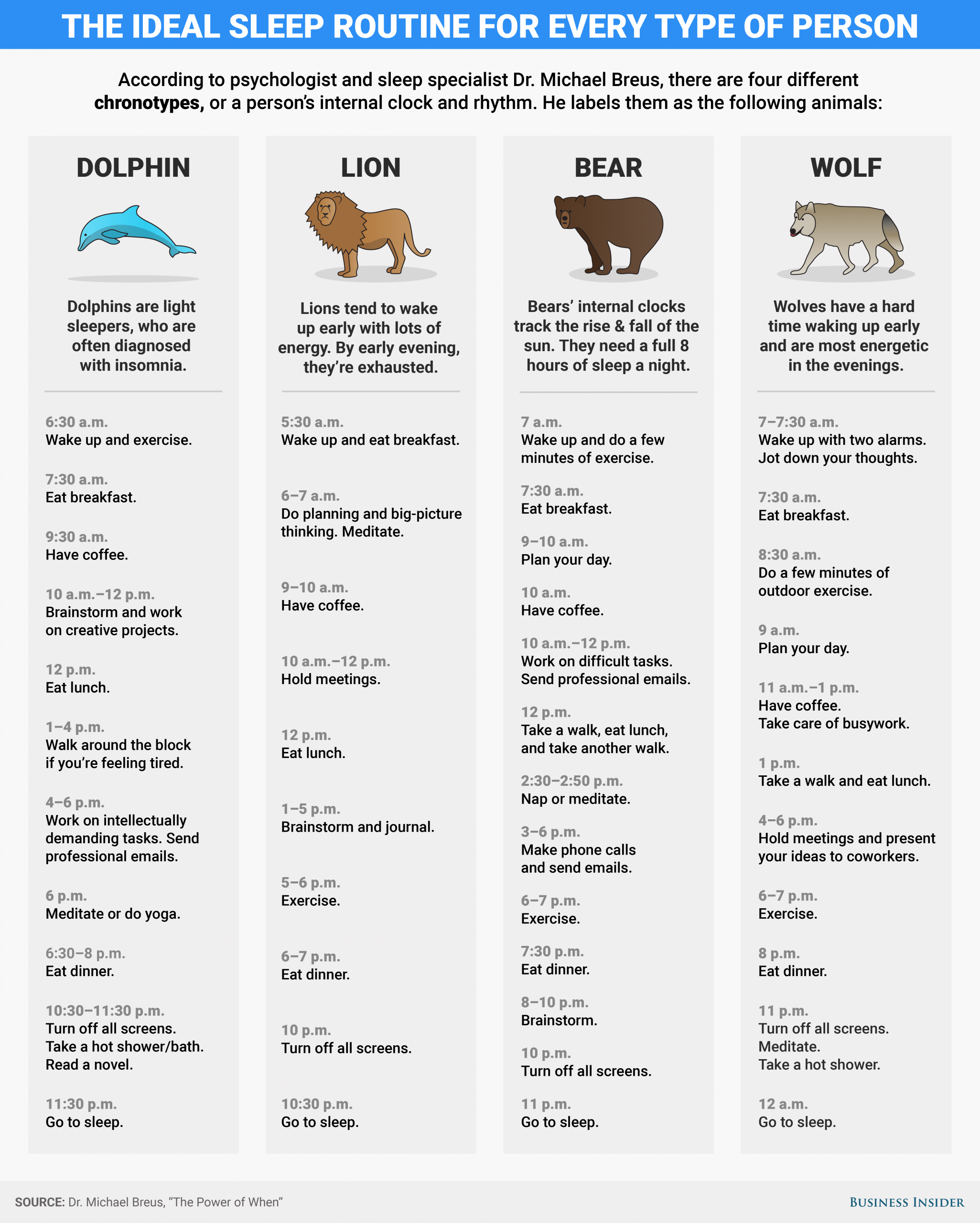 A sleep doctor says 4 types of animals represent how people sleep — and these are the ideal daily routines for each
When it comes to health and productivity, it’s not just about what you do — eating right, exercising, and working hard — it’s also about when you do it.

Chronobiology is the study of internal clocks, how they differ among people, and how you can adjust your daily schedule to suit your unique biological rhythm. Each person’s rhythm, or chronotype, is different.

Breus’ website includes a diagnostic quiz readers can take to try to identify their chronotype.

In Breus’ book “The Power of When,” h 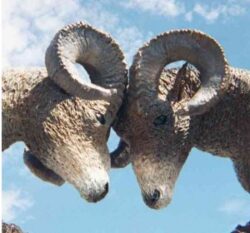 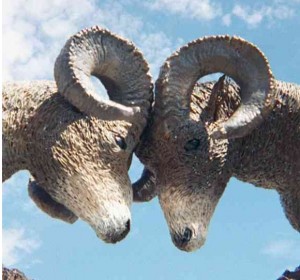 Why would I hire coaches so different from me? Because I hope that their different vantage points will make my own filters visible to me. I don’t expect them to catch my filters… but I promise I will. As soon as I see them.

Now, if you are paying attention, you should be asking, what is a filter… coffee filter, U.V. filter… what the heck are you talking about Sophie?

If you didn’t ask this question, I assert that you sleepwalk through life and “for you everything is the same as everything else… except that not always.” 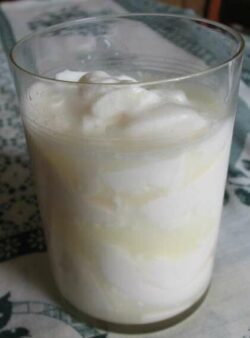 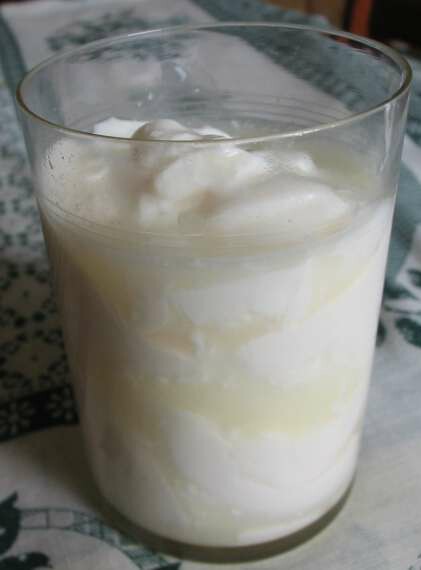 Information, knowledge, possibility, attitude, skill, capacity… they, all, in one way or another, are information. And they behave like milk. They go sour… useless… bad.

You may want to ask the question before you research, buy information, ask questions: ‘am I doing this just in case I’ll need it later or am I doing this because I need this to move forward right now.’
.
Continue on https://www.yourvibration.com/21514/information/