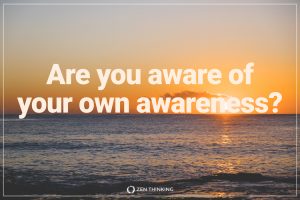 Let’s talk about identification a little more… the identification that gives you the illusion that you are a person, but in fact it what is standing between you and becoming a person.

So what is a person? A person is someone who has a consciousness, a Self, that guides their actions, their relationship to life. When you ask: who is he? show is she? what comes up is not what they do for a living, what awards they won, how well or poorly they do their job… but something deeper and constant… They are that everywhere, on the job, in the public, in the bedroom… everywhere.

If you identify yourself with stuff on the periphery of your being, on the horizontal plane, what you say about yourself, what you want people to know is that you have won an Emmy, three time…

And alas, it leaves you with no Self. The stuff you identify with has no consciousness, and have no defining power on your character.
Let’s do a little quiz: Which of these people/characters have a self?