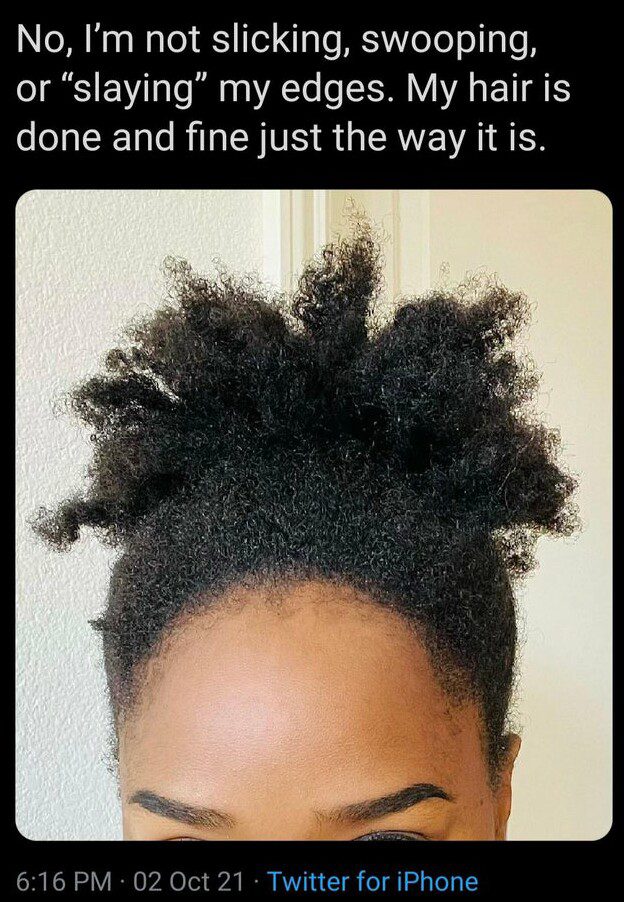 Are you working with what is yours? Or are you vying for what others have?

These are expressions that people use but have no idea what they mean.

Do not be naive: language and the lack of clarity of what words mean is one of the ways people are kept from becoming powerful.

So let’s consider ‘political’ everything that is about keeping the power in the hands of the few, and the masses in a state where they are sheep but they think they are powerful. Like once every four years they can exercise their immense power to say which bozo will be president.

They have no say in pretty much anything else, or not really. They could vote with their wallets, but they don’t.
.
Continue on https://www.yourvibration.com/66564/politically-incorrect/