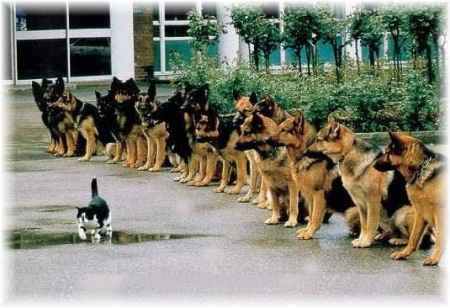 A “normal” human is weak, weak willed, and behaves in a pleasure seeking way.

A “normal” human being, when asked why they do what they do, they always have a because. Their whole being is effect: they are never the cause of their own action, their own feelings, their own thoughts.

The world of humans is an interplay of cause and effect. Rare humans are the cause of their actions. They are in higher states of consciousness. They don’t need an outside cause: they act as their own authority.

To go from “normal” human being, meaning weak willed and pleasure seeking, ordinary consciousness, you will need to develop capacities that are not taught in school, and they are not even encouraged.

When I first learned this whole distinction, responsibility, or said in another way, being a cause, the occasion was being late. I was late, and I had good reasons: I started late, the weather, the train schedule, the cab driver, the elevator… a slew of reasons.

The trainer suggested that I become cause of my being late. I tried, “I am late because I am forgetful…” but as he explained, I mean the trainer, that would still be something other than me being the cause. If it is an internal and inherent weakness that causes something, I am still a victim, I am still an effect.