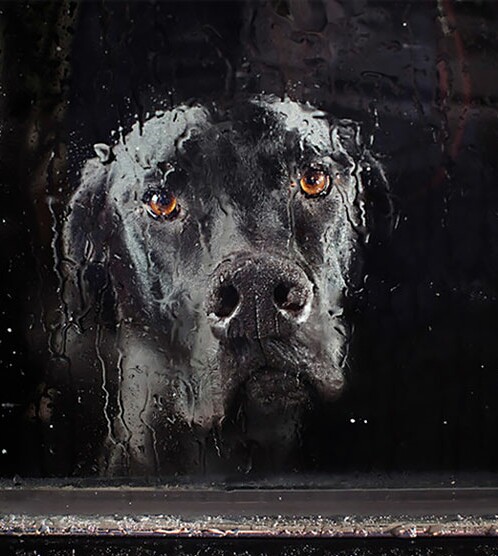 One of the most interesting things to track is how much of the interpretation of an original incident depends on the person’s soul correction.

OK, let me explain: we come into the world with a supposedly blank slate… We don’t know anything, and we need to learn everything.

And yet, we seem to have a certain bend… as if humanity had sub-species…

Why? I don’t know. This is pretty much the only reason I think there is an Original Design… from where it comes, I have no idea. Maybe we ARE in a created world… a whole lot more sophisticated than what the Bible sets up…

Anyway, every person is born with a soul correction. It is not the soul that needs correction… it is the person. The soul is perfect… I think.

My soul correction is “Forget Thyself” and it is an attitude where I place myself above everyone… For me to ask for anything, anyone, anything, including Life, Source, etc. is DOING MY SOUL CORRECTION.

I don’t think the soul correction can be ever completed… it is like a slope in reality… it needs to be compensated for, no matter where you are on the evolutionary scale.

There are all kinds of other aspects to a human… the Zodiac, the Human Design… all come from the time and date of birth…

Now… to my topic for this article: similar incidents happen to many children: they find themselves abandoned.

It is their interpretation… or the truth… for a child 15 minutes that they didn’t know was going to happen feels like forever.

And not surprisingly, given what I just said before, a child interprets what happened differently, and reacts to it differently.

And then live their life out of that interpretation and the fix they invented… as if that were the only way to be.

I get daily emails from digg.com and some of my inspiration for the article come from there…

There was a photo article about dogs alone in cars… And the accompanying text by and about the photographer, saying:

“I don’t know when or where or for how long, possibly at the age of four, perhaps outside a supermarket, probably fifteen minutes only,” recounts Usborne. “The details don’t matter. The point is that I wondered if anyone would come back. The fear I felt was strong: in a child’s mind it is possible to be alone forever.”

While he went on to live a happy childhood despite this isolated experience, Usborne decided to revisit his fear of being alone and unheard in an evocative photo series titled The Silence of Dogs in Cars. Having a deep affinity for animals, he recreates the sentiment of abandonment that affects everyone, people and animals alike.

Now, I have students, relatives, myself, who had similar experiences.

1. Mine: I was abandoned, like everyone, in my imagination. My decision to “failing to be loved, failing to be wanted” was to be a “I’ll do it myself” person who will not even ask others to do thing, even if it is their job.

For example, my toilet is leaking. I a
.
Continue on https://www.yourvibration.com/52820/soul-correction-react-things/