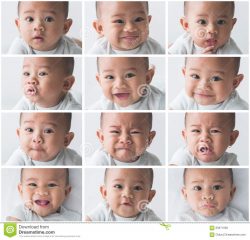 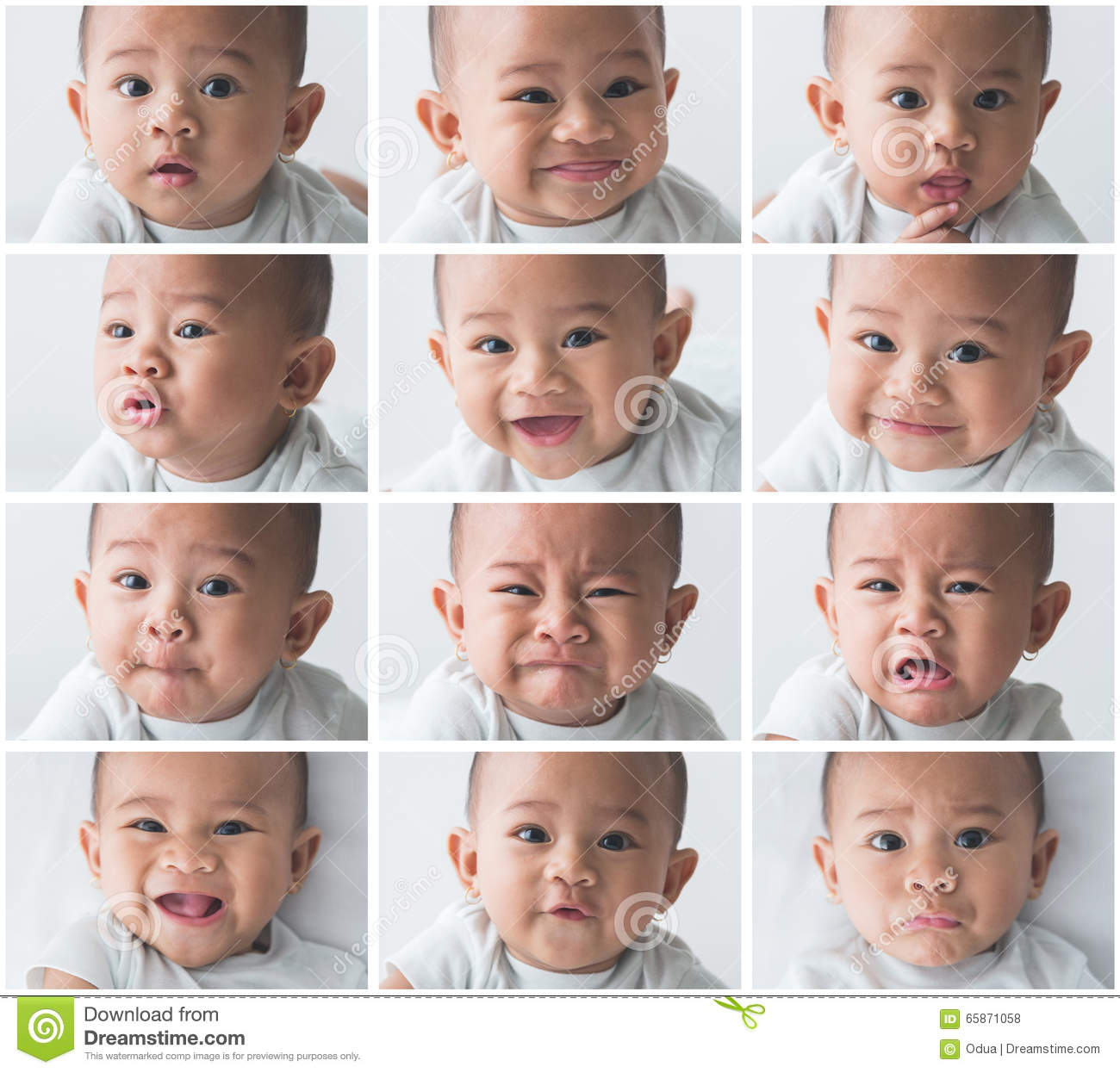 Is it the mind?
Here is from the Wikipedia entry: Consciousness is the state or quality of sentience or awareness of internal or external existence.
Again from Wikipedia:
Sentience is the capacity to feel, perceive, or experience subjectively.[1] Eighteenth-century philosophers used the concept to distinguish the ability to think (reason) from the ability to feel (sentience). In modern Western philosophy, sentience is the ability to experience sensations (known in philosophy of mind as “qualia”). In Eastern philosophy, sentience is a metaphysical quality of all things that require respect and care. The concept is central to the philosophy of animal rights because sentience is necessary for the ability to suffer, and thus is held to confer certain rights.
If you are able to tell apples from oranges, you can see that WE HAVE NO IDEA what it is that