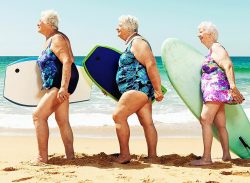 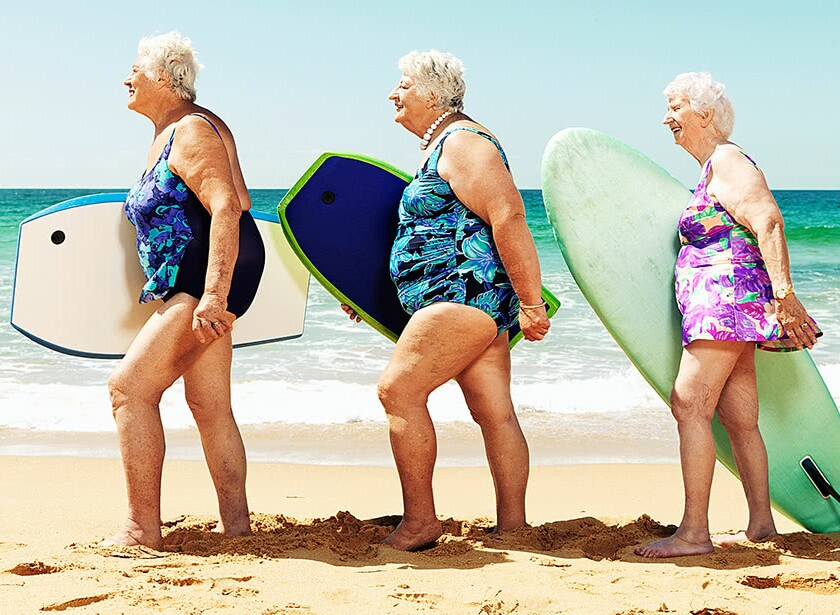 Ever since I discovered that I can measure numbers about health, the health of different organs, and even biological age, I have been interested in listening to anti-aging, longevity “experts”.

I admit, my grasp, my understanding is sketchy at best, and yet some of the health measurement numbers and my knowledge about the person they belong to start making more sense, than not.

So I am going to share with you, here, some of the valid insights I have gained. I say valid because I muscle test and Source says “true” “not true” “truth value”
.
Continue on https://www.yourvibration.com/54862/learn-longevity-studies-matter/ 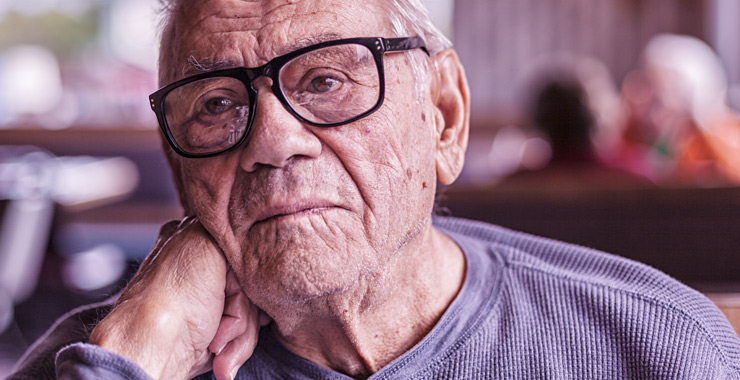