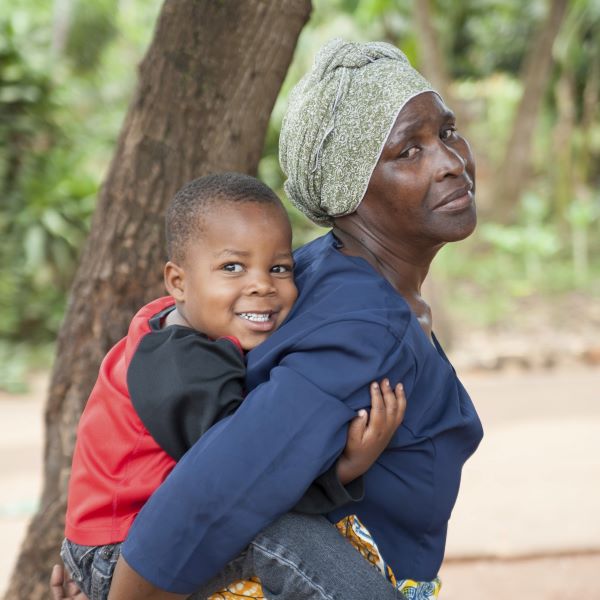 I have two students with the same soul correction, both want attention. What they don’t will have a difficulty seeing that attention is the wall of the trench… not the cause: an effect.

Let’s look what could be missing?
All humans have needs that when they are not fulfilled, their chances to remain alive are lessened.
We have read that if an infant is not held, is not groomed, the lack of that touch makes them less resistant to illnesses, and less able to stay alive.
“For babies to truly thrive, they need to be held and touched soothingly. Research has shown intentional touch can deliver neurologic, behavioral and cognitive benefits to a developing infant. … Skin-to-skin or “kangaroo” care: The mother holds the diaper-clad infant against her skin beneath her clothing.”
“Why is touch so important to an infant?
This sense is essential to children’s growth of physical abilities, language and cognitive skills, and social-emotional competency. Touch not only impacts short-term development during infancy and early childhood, but also has long-term effects, suggesting the power of positive, gentle touch from birth”

I feel that touch is an indicator that the child is wanted. A promise.