Used kinesiology while connected to Source… asked a question and got a yes or a no answer.

Quoting from Wikipedia, where I make regular monetary contributions. You should too… you will feel much better afterwards using it… I do

In 1964, George J. Goodheart made up Applied Kinesiology through his unique interpretation and application of Muscles: Testing and Function written by two physical therapists Kendall and Kendall.

Applied kinesiology is presented as a system that evaluates structural, chemical, and mental aspects of health by using a method referred to as manual muscle testing alongside conventional diagnostic methods. The essential premise of applied kinesiology that is not shared by mainstream medical theory is that every organ dysfunction is accompanied by a weakness in a specific corresponding muscle, the viscerosomatic relationship.[16][17] Treatment modaliti 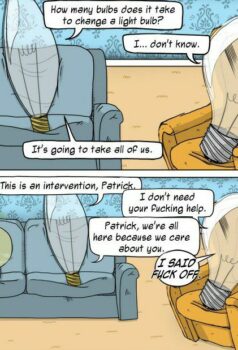 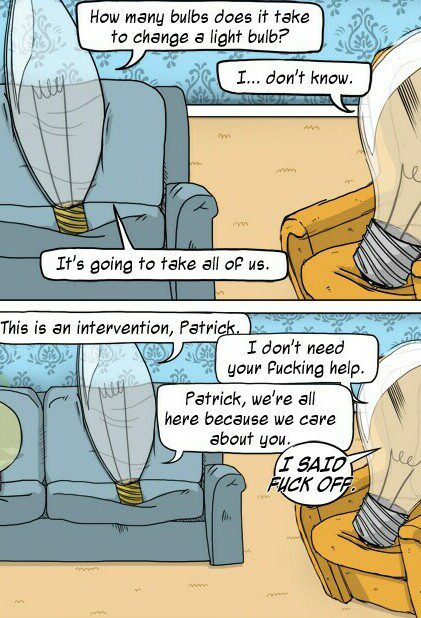 I had a birthday conversation with my big brother yesterday.

I love my big brother. He is two years older than me, and until I was six years old we slept in the same bedroom, and we were the best of friends, even though he occasionally tortured me…

I have two brothers. I never developed a relationship with my younger brother, even though for three years he did work for me, and yet.
.
Continue on https://www.yourvibration.com/76949/save/

When I, an empath, look at the human being, I see a team of inner participants that constitute a human being. One of these is the soul…

The soul seems to be a part of a human that was there before one was born, and won’t die when one dies… an eternal aspect of a human.

A soul – in certain spiritual, philosophical, and psychological traditions – is the incorporeal essence of a person or living thing or object. Many philosophical and spiritual systems still teach that humans have souls, and others teach that all living things and even inanimate objects (such as rivers) have souls. The latter belief is commonly called animism. Soul can function as a synonym for spirit, mind or self.

Although the terms soul and spirit are sometimes used interchangeably, soul may denote a more worldly and less transcendent aspect of a person. According to psychologist James Hillman, soul has an affinity for negative thoughts 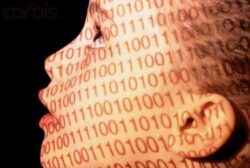 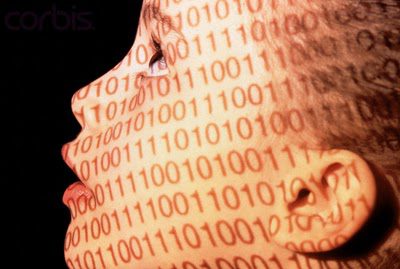 What Is Vibration? What Do The Numbers Mean? How Do You Raise Your Vibration? Is The Guru Of Your Choice A Vampire, A Cult Leader, A Slave-Driver? You’ll Find Out Inside…

This issue is fraught with controversies. So let’s take a look. The truth will set you free, but it will first piss you off! 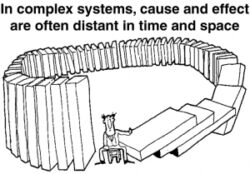 99% of humanity looks at the world, at what’s happening, at everything as an Effect does.

You can be Cause in life and you can be Effect.

You can’t even begin raising your vibration until you become, at least partially, Cause in your life, Cause of everything.