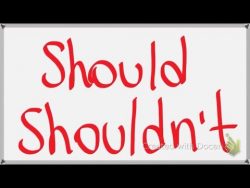 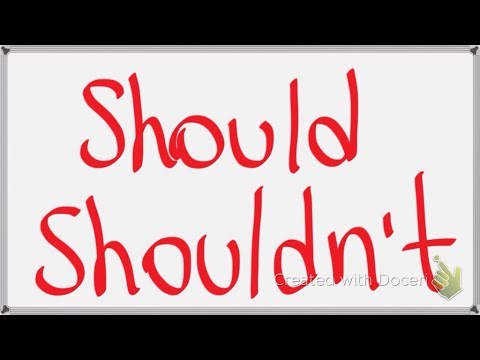 Do you have this attitude? It sounds something like this: why should I have to work so hard, pay attention, ask for it, earn it, dress up, look good, do well, get a degree, read that book, do my homework… they should just give it to me, because I am pretty, I was good last week, I am already tired…

I got lucky today. I have been playing the Self-discipline activator, and it must work wider than that, or maybe this is the point, but my awareness is over the top. I notice stuff about myself that I never knew I had.

This is how I caught this attitude, the killer of all results, and the genesis of a lot of grumpy, disgruntled people’s anger. 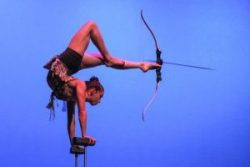 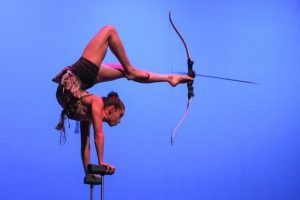 Your elbow is close, yet you can’t bite it… another Russian proverb…

Your mind says: I am not enough… it has been saying it for a long time… but nothing has changed.

It is Monday Morning and I am already not enough.

I just read the Monday Morning Memo, and it answered my nagging question: why am I not more successful? And answered it in a way that turned me into a heap of meat: I can’t do what it tells people to do… put sentences the way he says…

I can’t. I’ll never amount to much… maybe it’s time to pack it in.

I am pondering, as always, while I play Freecell, a computer card game. A completely impossible setup solves itself… I win the game.
.
Continue on Posted on September 28, 2021 by Sophie | Leave a comment 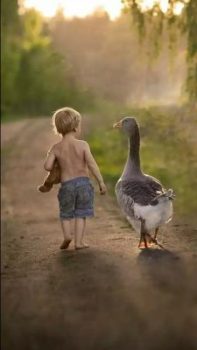 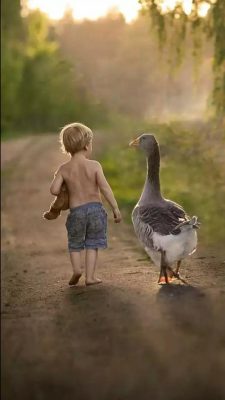 And then there is BEING Freedom, Being Free… a sacred state of being… a context, that is available at any time for people whose word and Self connect strongly. Whose word creates their beingness.

And then there is INNOCENCE… a state of being. Having been untouched by the “stuff” that makes you dirty, discolored, jaded, altered, and prejudiced.

I live in that state of innocence 30% of my awake time. The rest of the time: I am judging, reacting, or know already… just like you.
.
Continue on https://www.yourvibration.com/46576/winner-is-innocence-readers/ 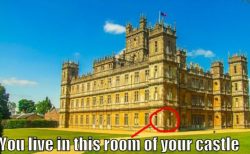 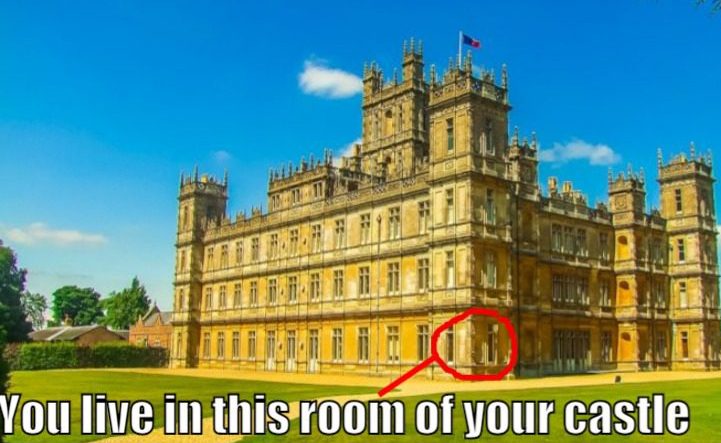 Let me start with something I had to sleep on to see: you are not all you can be, even not inside the box you live in.

Well, you are born with a certain DNA and it gives you a box. Your DNA predetermines the size of your box.

In my experience people fulfill on their box-given potential, to an average 3%. In every area of life… health, wealth, love and happiness. People who do very well: above 30%. (What limits them? really good question… I’ll write an article on that soon…)

People, you, can grow inside their box… but mostly they, you don’t…

You can estimate to what degree someone fills their box (potential) by seeing at what point they become boring. Yes, boring. OK, maybe not to you, but to me at some point I can see them limited by their box: they repeat themselves. My three coaches, for example… 🙁 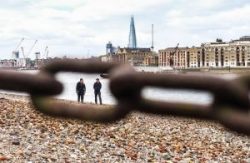 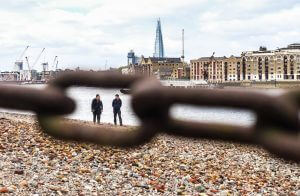 Everybody talks about subconscious beliefs, but I have seen no evidence that there is such a thing. On the other hand almost no one is talking about what’s REALLY limiting you in life: your frames.

If you call something that it is not, you take away the power from the individual… and set them up to pay through the nose, and still remain the same.

Some people are masterful with frames, and their wealth is a testament to that… Tony Robbins is one of these guys.

I have been listening to this investment banker, Oren Klaff, who wrote a book (Pitch Anything) and is now speaking to crowds successfully.

His job is do or die… raise the money or die… every day.

Or as a public speaker, raise the enthusiasm of the crowd… or die.

Frames. Controlling the frames inside which people listen to him.
.
Continue on Posted on September 28, 2021 by Sophie | Leave a comment