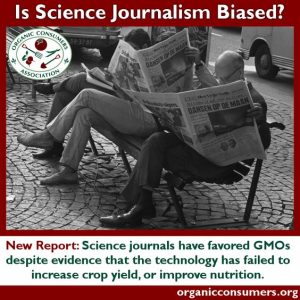 This article has a time limited offer at the end… don’t skip it!

It is not enough to call yourself a mad scientist, I learn. You may be mad, but unless you know the scientific methods, you are just mad, playing around.

Science has a bad reputation nowadays, mainly because of two reasons:

1. the public doesn’t know that science is rarely able to get to the cause of anything, so the expectations are too high, the disappointments are too low. it is more comfortable to listen to fake science, fake doctors, fake gurus. At least they don’t make you think.
2. the fact that scientists are not independent of biases, self-interest, and such, renders their results highly dubious, questionable, etc. And in some crucial issues, this threatens the general public, like in the issue of A1 milk, the issue of GMO, the issues of pesticides and other harmful stuff we are forced to eat.