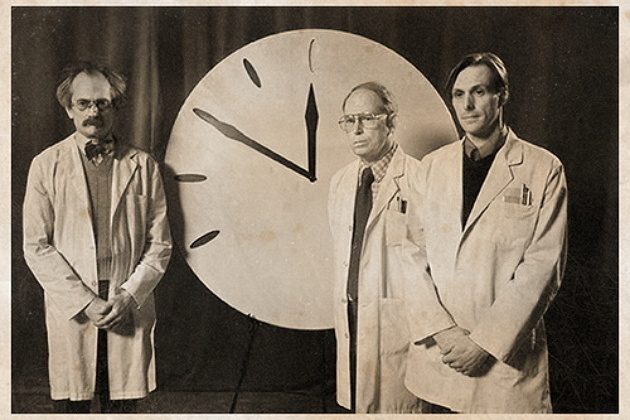 This is an article I reprinted because I found that it comes at the right juncture: where people are asked to decide if they are going to be the cause of their own evolution, or if they are going to assume the worry for themselves… Worry means no action. It’s a pretense. It is the only recourse of the cowardly, impotent, and ineffective.
The 150 Things the World’s Smartest People Are Afraid of
Afraid Of What? By Brian Merchant

Every year, the online magazine Edge–the so-called smartest website in the world, helmed by science impresario John Brockman–asks top scientists, technologists, writers, and academics to weigh in on a single question. This year, that query was “What Should We Be Worried About?”, and the idea was to identify new problems arising in science, tech, and culture that haven’t yet been widely recognized.

This year’s respondents include former presidents of the Royal Society, Nobel prize-winners, famous sci-fi authors, Nassem Nicholas Taleb, Brian Eno, and a bunch of top theoretical physicists, psychologists, and biologists. And the list is long. Like, book-length long. There are some 150 different things that worry 151 of the planet’s biggest brains. And I read about them all, so you don’t have to: here’s the Buzzfeedized version, with the money quote, title, or summary of the fear pulled out of each essay. Obviously, go read the rest if any of the below get you fretting too.