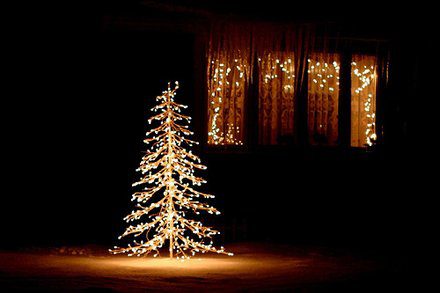 I wrote this article two years ago, in 2013. Today I use different words to express what I did then. I say, today, that capacities inherent in human DNA were activated… instead of added.

But other than that… this article is as good as new… With, or course the major difference, of publicly activating capacities and seeing if they are taken or not, if they are resisted and how.
In the two years or so before the DNA upgrade of September 4, 2013, my job was to coach people in activating their human being capacities, raise their vibration, access their soul’s guidance, and connect to Source.

In hindsight, I’d signed up to do failed experiments so Source can learn humans and the human condition intimately.

In the first phase, it became clear that you cannot activate capacities in people that are unconscious and are driven by dark desires, greed, and lust.

In the second phase it became clear that even with individual activation something was amiss: humans are not even able to see that they are a result of co-creation, and they cannot just hold out their hands and get what they think they need and want.

In the third phase I worked out methods that could work if humans had some missing capacities added to their DNA.