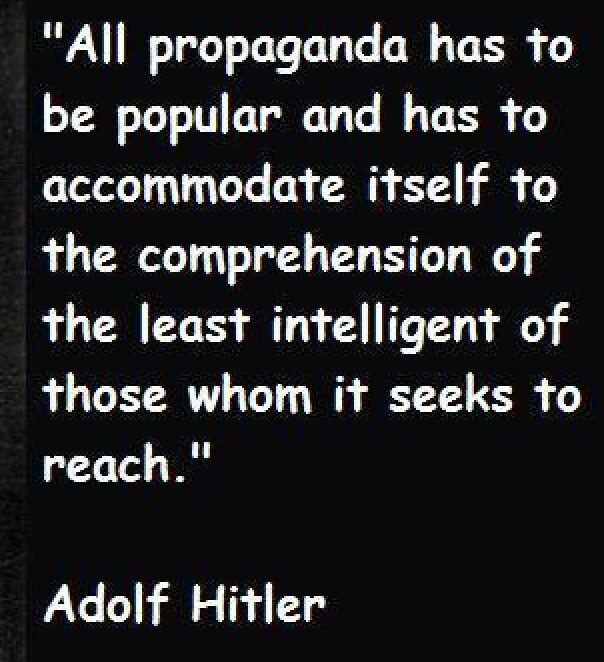 In some way I was born to be one of these blind chickens. It used to take me conscious and deliberate thought not to close down a looking process, not to jump into a conclusion. It did not happen without deliberate thought.

And when I forgot, or I was too tired, or when I was on a roll… god save me from the consequences. My life, my business, my relationships could have been twice, three times as good had I had the presence of mind of remembering not to jump into conclusions all the time.

But there is another aspect, or maybe two?

And that is agenda.

I just watched on youtube the impassioned speech of the whistle blower in Larry Nassar sexual abuse trial.

The person, since her abuse, became a lawyer, has her own children.

The interesting thing about the speech was that its words were powerful, but she had an agenda… and that killed it for me, made me cringe: she wanted to impress.

Now, that is one of the agendas that you want to notice.

We could say that there is only one game … a racket. It is recognized by seeing that you have a payoff: making yourself look better than you are, smarter, etc… and a cost; giving up being all you can be.

Obviously, speaking for effect is a racket. And the real cost is that after saying what you said, now you cannot do what there is to do… because now it would negate the talking… and make you look bad.

And all the talk about becoming all you can be, having this and having that becomes impossible for you… because now you can’t do what you need to do.

And that is a horrible price to pay.

The other day someone posted a question that triggered a way of looking that is important:
Here is the question: Sophie, I’ve been teaching these steps to my children too. Hoping maybe they can catch it earlier on and start practicing hearing the voices and memes.

How do you make it a spiritual practice where you consciously do it 24/7 without forgetting it? Do you have a certain method you apply for each practice? I am thinking maybe putting few reminders in my phone to start with until it becomes a habit.
Some soul corrections are very delusional. The person fancies themselves other than they are. It is the voices… The voices that tell you you are better than you are. So what is asking the questions is the voices of the delusional self.

This particular person is a good example: when I muscle test how much of the time she is unconscious, asleep, living in the bull’s ear, safely tucked away in an imaginary world created by the voices… the muscle test says: 99%.

Gurjieff was a 20th Century philosopher and “guru”. His school is still operational, and his school still produces people who believe they are
.
Continue on https://www.yourvibration.com/40807/blind-chicken-syndrome-part-two/