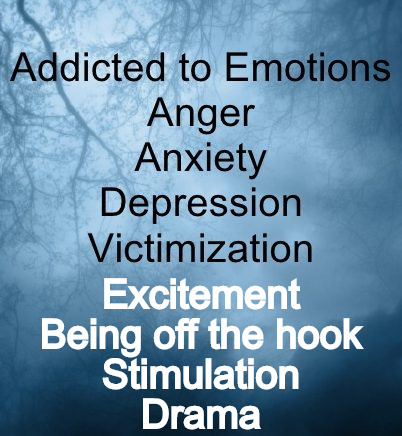 I love the analogy of the winding mountain pass where an unsuspecting motorist happens on a car wreck in the middle of the two-lane road.

His options are to drive into the solid rock on the left, into the abyss on the right, into the wreck in the middle… or to slow down and drive around the wreck. Slowly.

My numbers show that 99.5% of them will not even consider slowing down and driving around the wreck. It doesn’t even occur to them as a possibility.

Because, obviously, testing people on winding mountain roads is not in my budget, I do the next best thing. People’s response to bad news.

This article is about the two main ways we deal with life. Where we put our efforts, where we put our attention… they both express our attitude quite precisely… and how can brain plasticity rescue you… from yourself.

When I click “send” the Starting Point Measurements, I admit, I don’t know what to expect.

I know what I have been getting, but the past is not a reliable predictor of the future.
.
Continue on https://www.yourvibration.com/42324/brain-plasticity-unstuck/