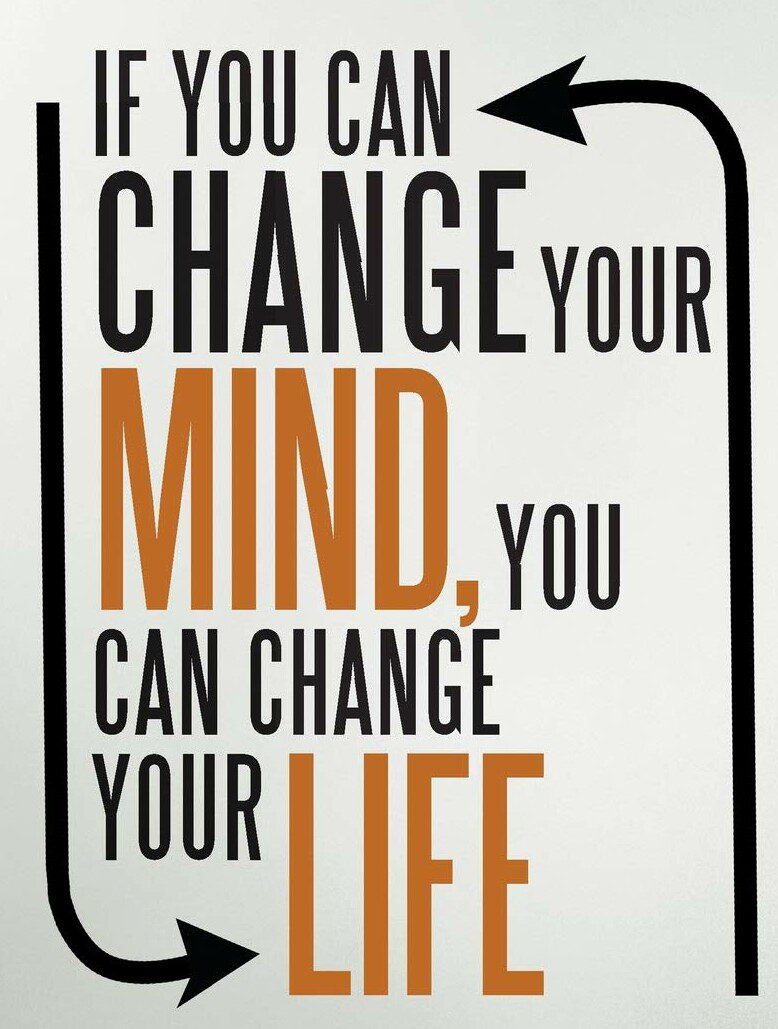 Your worldview is invisible to you. It’s like the floor you walk on… the foundation of your life.
You need to understand that your dislike of certain people makes you a moron if you also decide that THEREFORE what they say must be stupid…

Or you like how someone looks, and therefore they must be smart. Ugh.

You need to be able to tell the difference between a person, an idea, a behavior, and see them as independent from each other… That what the person says is important. To look and choose with discernment, and after consideration.
Of course 99% of humanity was never asked to think…
…was never taught to think, and this discernment and this consideration I am asking for will not land as a valid request, because you can’t…

This is why in the past 3-4 days a good chunk of my followers sloughed off… unsubscribed, withdrew. They don’t agree with the worldview I talk about.

I remember when I was younger I also thought that being around people who believed reality different from me were like a disease I could catch because I listened to or read what they said.
I was young. And I didn’t feel safe in anything different from what I was told ‘the right worldview’ was.
I was a communist, or socialist, or Marxist… that was the right worldview in mid-20th century Hungary.

Worldview is like the floor you walk on. Any change in worldview makes your floor dissolve… so it’s frightening. Only the mentally tough risks it… And those snowflake people who left me and my teaching are not.

This article won’t be different: it will clearly delineate one worldview from another… and we’ll lose more snowflakes, I predict.

As people round the steps in the 67 step coaching program, as they begin the second cycle, they start to see new things, or they keep on seeing the same things…

Some see the things from memory. Comparing. ‘Knowing’. And some, a very few, from actually seeing.

In certain areas I recognize myself. I recognize the ‘there is only one right way’ view of the one who wears blinders, so they cannot look wide… they can see only where the ‘already always’ path lies. The worldview.

I will illustrate this with their own words… but before I do, I want to set down some principles:

Naturally, unmitigated by culture, society, memes, genes like to EXPERIMENT and arrive to new evolutionary stable strategies. Evolution, the desire for evolution is innate to the genes…  Evolved species start to use the edge effect: get more out of life.