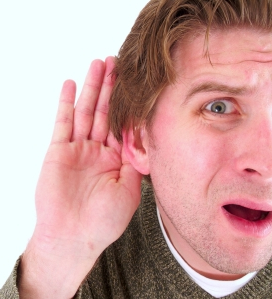 Your Soul Correction and Your Avatar State Activator: how does it work?

Obviously Source doesn’t speak in words, despite of what all the channellers, all the religions, all the systems intent on duping you. It is as if expecting your garbage to open its mouth and say: take me to the curb, tomorrow is garbage collection day: it is not going to happen.

Your cow doesn’t say: milk me, I am ready… and yet, you know it’s time to milk the cow.

I pay more attention than most, so I hear a lot of what Source is saying.

Here is an example: I had a call yesterday. I was coaching a student, who had computer problems: the computer would start but not stay up. I told her what I did in a similar instance. As I was saying it, I could feel that I was acting superior, which is my soul correction.