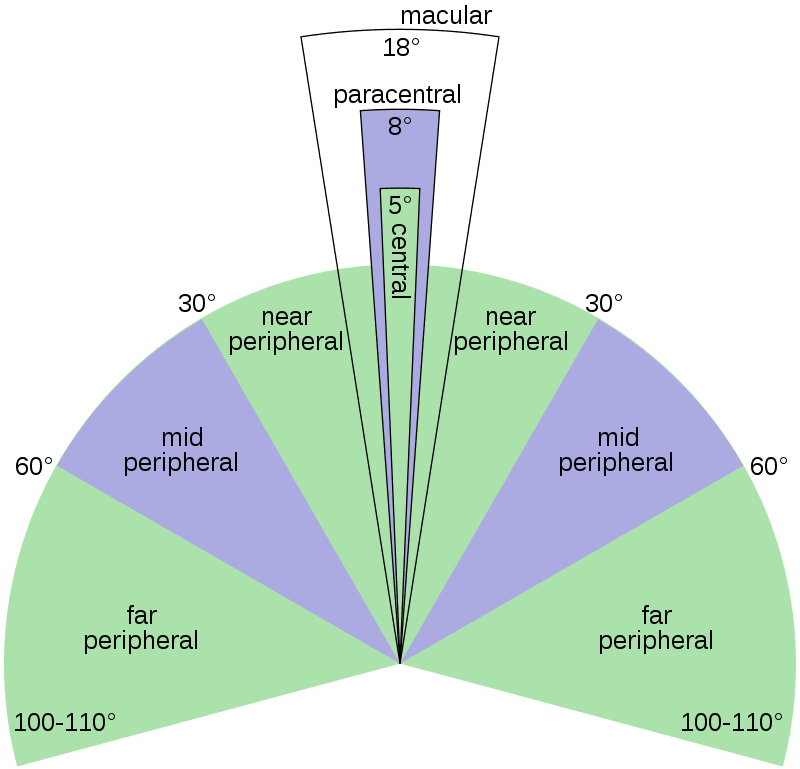 I am working on a new definition of intelligence.

A definition that gives someone access to growing it. What we have now is, essentially, ‘do well on the IQ test…’ which is not really useful.

So here is the first aspect that is definitely growable, and measurable:
Intelligence is how much you see of reality, accurately.
You see, you, me, anyone, only sees a fragment of reality at any point… for many reasons of which I’ll distinguish for you a few, so you can get some power… as far as growing your intelligence goes.

1. your cone of vision
2. the strength of your concern… for whatever
3. your about-me score

When I muscletest, this (how much of reality you see and how much of it accurately) is 91% of all what intelligence measures… and if you can get these numbers higher, you’ll be outstanding in the low intelligence environment everyone lives in.

The average intelligence has dropped from 100 to 70 in the past few years, most of it since Trump’s running for president and his presidency.

With Trump the world became divided. And when people are divided, their intelligence is limited, because suddenly they are only interested and therefore only see what proves their choice right. (concern)

No matter which side you are on, you fell victim to this.

The only way to stay outside of this intelligence lowering trend is to take no sides. It doesn’t matter who wins, neither sides are right… because they all engage in the binary way to look at the world, and the world is not binary… it is very multifaceted. (accuracy)

But even if you stay outside of ‘political’ views, how you view the world and yourself can be still systemic… good/bad, right/wrong.

As long as you spend most of your time on the systemic judgment level, you are not able to be intelligent… you look at the world as if the whole world were in that deep ditch you live in… and you can’t see anything outside of it.

I teach how to expand your ditch… (the pendulum method) but to date no one has followed my guidance… I guess you decided that I was wrong. Or that you can’t. Or whatever bs you decided… you still live there, in that narrow ditch.

Quickly let’s test if you live there: when I say my IQ is 170 and yours is, let’s say 100… what do you think I am saying? If you say that I am saying that I am better than you, then you live in this ditch of binary worldview.

And at this point, every single student or client of mine lives there… with almost 100% of the rest of the world. A handful of exception, so few people they don’t even move the needle.

I have found an amazing couple who don’t live there… Alex and Leila Hormozi… none of the coaches I actually pay
.
Continue on https://www.yourvibration.com/66324/working-definition-intelligence/