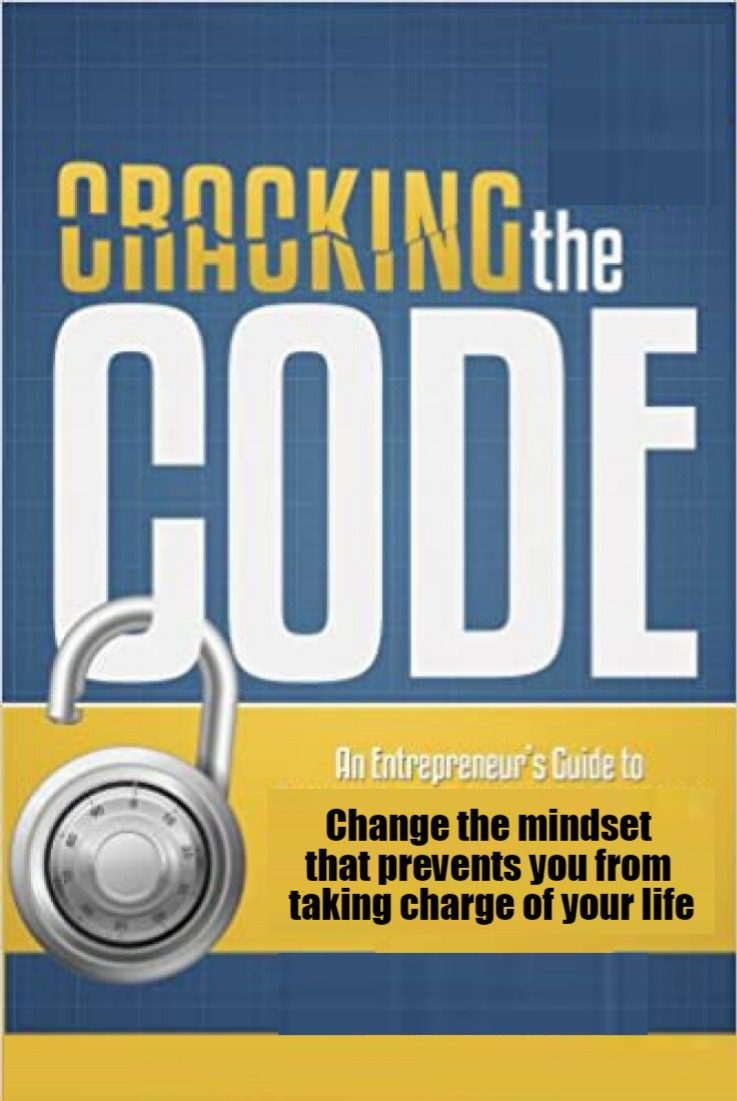 It’s your worldview that is holding you hostage
There are two major worldviews in the world as far as governments and systems go, according to Thomas Sowell.

One worldview says that evolution is finished, humans are as good as it gets. (Restricted, in Thomas Sowell’s terminology)

Meaning: they consider that humans are good and bad, mostly bad, selfish, self-serving, and stupid. Much like your parents probably thought of you and your siblings.

Which means, from the government’s perspective is that they need to treat you as children who need boundaries, structures, who need to be protected against themselves.

The United States is an example for that. Over-regulated. The government doesn’t even suspect that the people have common sense… neither did your parents, did they? Mine didn’t.

And from the individual’s point of view… it is the government, the system, the rich that is robbing them of their freedom.

The other worldview…
.
Continue on https://www.yourvibration.com/65350/cracking-entrepreneur-chapter/