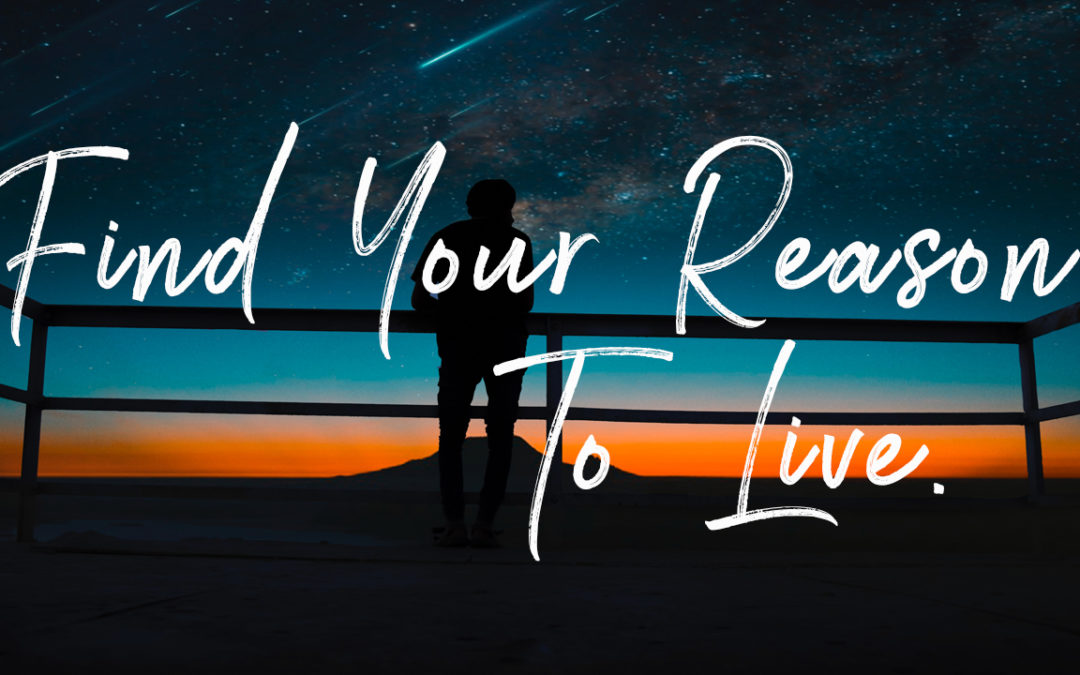 It is really hard to decide who to trust. Most people, over time, prove untrustworthy. Doctors, lawyers, accountants, friends, spouses.

Oh, and the so-called teachers and gurus.

But Why? It is all because the level of “morality” of homo sapiens is controlled “desire to receive for the self alone” and the “fat dog syndrome”.

Desire to receive for the self alone is from the “Selfish Gene”… a theory that explains that the genes only consider the living thing a vehicle to carry around and provide for the survival of that Selfish Gene.

And, because there are billions of genes out there, the genes are only interested in their own survival, not other genes’. And because it is a competitive environment, the Selfish Gene is intent to get its own survival at the expense of others’ genes…

That is “desire to receive for the self alone”, still the rule of survival in our days and age, not the rule we claim we have, cooperation, co-existence, brotherhood, unity, and many other words we say but not live by.
.
Continue on https://www.yourvibration.com/54714/people-your-time-prove-untrustworthy/