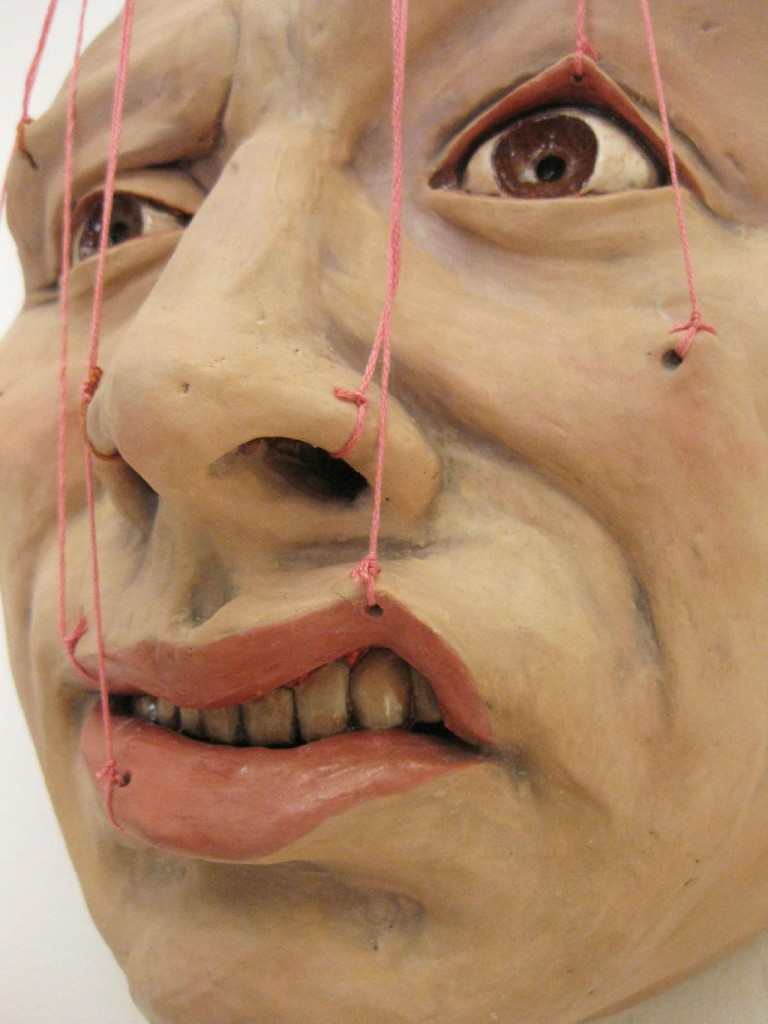 I am not sure who the original dark forces are… they have been around for about three thousand years.

They mean business. I mean business for themselves. These are individuals in a close knit clan, dispersed all over the world, spreading mayhem and fishing in troubled waters.

They pull the strings in this seemingly chaotic world.

Now, one could think: kill them. But that is more of the same. They can do their dirty deeds only because the conscious awareness of people is so low. And it hasn’t grown.

As a civilization we have been reduced to biological robots, and the chances of breaking out of that predicament is slim.

The scenario of the Matrix movie is both true and untrue.

In that movie, your biological piece was used as an energy cell, and only your computer character actually moved, changed location, etc.

In the real world, (no, not a hologram, as far as I can see), you are carrying around your piece. But other than that, you haven’t had an original thought probably ever.

Why? Because that is how the Dark Side wants it.

Just watch yourself: you fill every waking moment with noise, brain candy, “information,” so you could never have a moment of reflection where you could maybe see through the possible cracks of this hoax we are living.

Instead of “killing them” I am interested in getting to know them enough, that I can mount an effective campaign to awaken people. Some people.

I knew they existed, I felt it all my life, but

1. I had no idea if I was targeted special or everyone was as miserable as I was
2. I had no recourse: I felt totally powerless given the onslaught of miserable feelings permeating me 80% of the time.

Recently I am starting to get insights, a little differentiation, some shades of gray, a little better grip on the “game.”

The first opening was when I discovered that the feelings I feel were mostly not mine.

There is a great working model that helps you understand the phenomenon if you read the amazing science fiction novel, The Mind Parasites by Colin Wilson. You probably can’t get a newly printed copy, but you can always buy a used copy, it is worth it.

It will free you up enough to start coming from your power instead of your weaknesses.

One of the things I learned (and never honored, really, lol) from this book is to tread lightly… to move without noise, to not exclaim victories, to not brag, to not announce to the world that I am winning, because it immediately gets the attention of the Mind Parasites, which is an analogy of the Dark Side.

It is not me to tread lightly. I was born to be a leader, and an overt leader at that. So I have been barraged with attacks that even with the methods I have cannot be fended off.