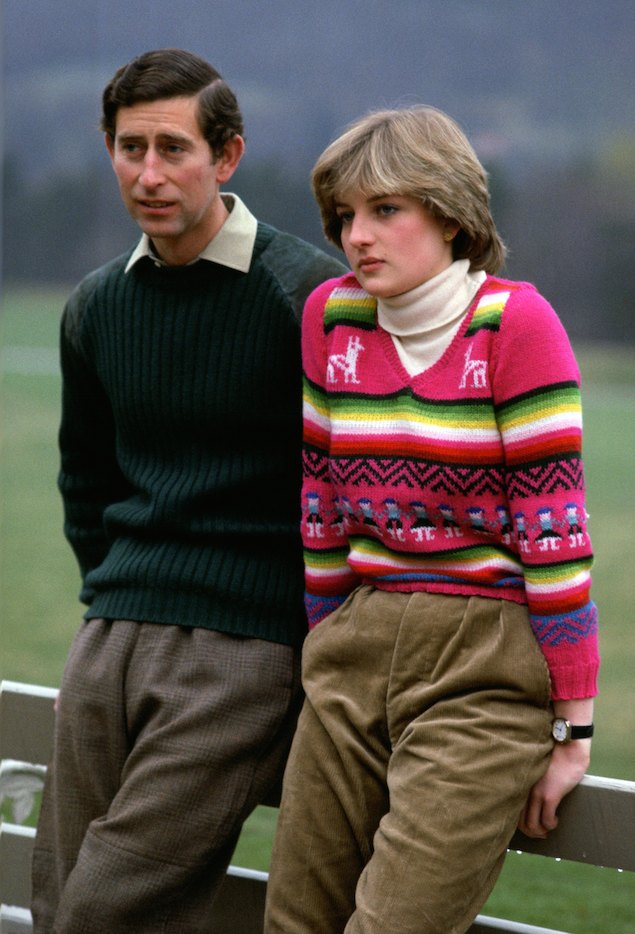 Until this past Wednesday I believed that it’s society that wants you to be enslaved, that wants you to forgo your individuality, your chance of a life as a Human Being, but a conversation with a student introduced me to an aspect I wasn’t aware of: the HUSBAND. And probably the WIFE in many cases.

In the conversation with this student I was introduced to marriage as ownership. Yeah I have seen it in movies. Yeah… but movies are movies… and the reality of this aspect of marriage didn’t hit me with full force until it was right there for me to see as a formidable opponent in me guiding my student to become an Expanding Human Being…
Marriage is all about power
Marriage is all about power. Not personal power, political power… where politics is a term for “power over another”, or “power over others.” The stripping of others from their rights to be Human Beings… and reducing them to bumbling idiots, slaves, serfs, have not’s, lesser beings.