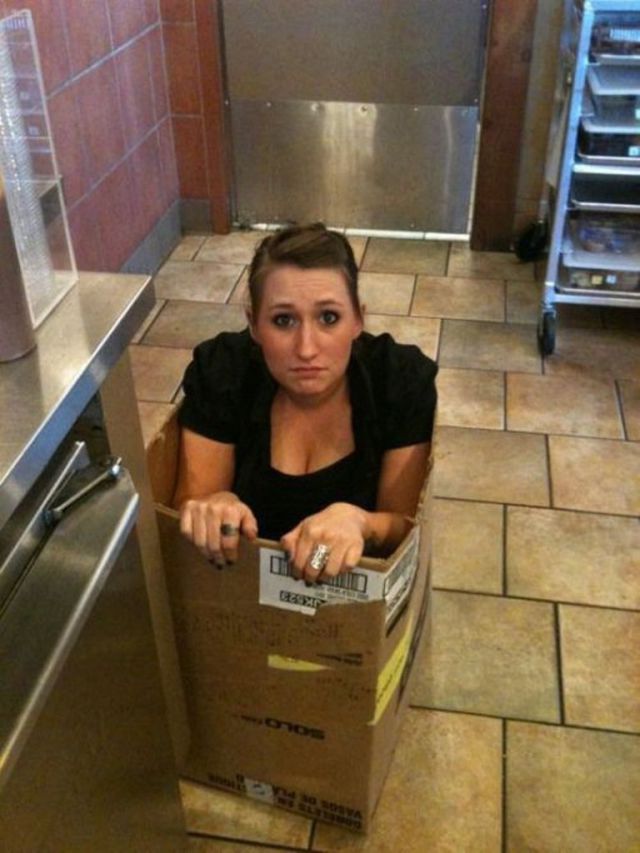 What’s the invisible dynamic that makes “It’s all in a day’s work” so transformative?

I have a different relationship to work than most people.

It is the level where most people got stuck, and now they are unhappy, because the world doesn’t respect their wishes, their rules, their “right”… so they are angry, pissed, reluctant, belligerent, feel slighted, lazy, stupid, clueless… whatever it takes to avoid playing life at life’s terms.

It’s easier to see it on misbehaving 6 year olds, than on adults… but it’s there.
.
Continue on https://www.yourvibration.com/53875/its-days-work-mean/