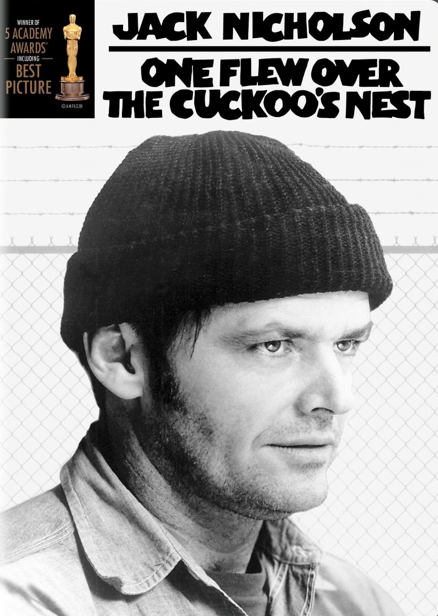 This may be the first time you’ll read about anything like this: arm yourself: it won’t be pleasant news.

Most everything that you can get or buy today is consolation. Their function is that you bear being a slave, being a wreck easier. Like Soma in Brave New World.
Health care, mental care, emotional care, all the so-called transformational, energy, healing, meditation programs are all consolation.
What do I mean? If you trapped a lion and kept it in a cage, you would tend to its health, tend to its mood, tend to its mental health, but did not release the lion to live according to its nature, then you would engage in consolation. A lion is only happy when it can live according to its design.

Human being, you, is kept in an environment that keeps you away from your nature. Human being, by design, is an individual: Intelligent, able to intimately connect to its environment and its in-vironment, and this is how it lives a meaningful existence.

This separation of man from its nature has happened in many stages, and today’s man, like today’s zoo-born lion, doesn’t even remember its nature. It is not happy, but it doesn’t know why.

When you return a wild animal into its native environment, it doesn’t know first how to fit in.

The human animal, on the other hand, carries their cage in their mind. There is no need for an actual cage, no need for an actual rope, he is more than willing to perpetuate the cage:
the human animal of the twenty first century is the dumbest animal of all.
Elephants, when they are very young, they are tied with a strong rope to a stake in the ground. The stake is strong, the rope is strong, and the young elephant can’t pull it out. Gradually, the keepers swap the strong rope to a weaker rope, and eventually they just have a rope tied around the ankle, no stake, and the elephants don’t run away.

They got taught that the feeling of the rope around their ankle meant that they are not able to run away. If you ask someone if the elephant is dumb, I bet they will say they are, but humans are much dumber, you only need to talk to them, say ‘no’ a few times, and they make their own mental ties that they won’t release even in expensive therapy, courses, hypnosis, what have you.

I have been working with a small group of brave people, to develop and test energetic transformational techniques to ‘surgically’ remove their ties that keep them cowardly, small, anguish ridden, unhappy, and unproductive.
Most people would say that they want to be free, free to be themselves, but when the rubber hits the road, when the moment is near, they cower.
The feeling is much like the lion feels at the moment of its release. The lion had known the safety and certainty of the cage and the daily feedings and discipline.
.
Continue on https://www.yourvibration.com/2818/consolation-vs-transformation/