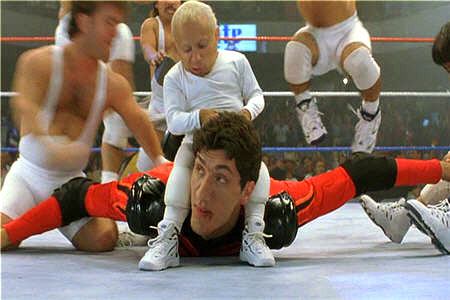 Before I get into the meat of the article, I’d like to share what happened in Israel during and after the War of Independence (1948-), lasting about 20-25 years.

Most new immigrants lived in kibbutzim, and in kibbutzim, a kind of ‘collective’, the children spent most of their times in children’s houses. They slept there too. Once a week they spent some time with their parents ( every kibbutz had their own schedule)

99% of the children who grew up in the kibbutzim became emotionally healthy, powerful youth and adults. Even the ‘runts’ were happier, healthier, stronger, than today’s people in Israel.

They won wars, and the country was a happy place.