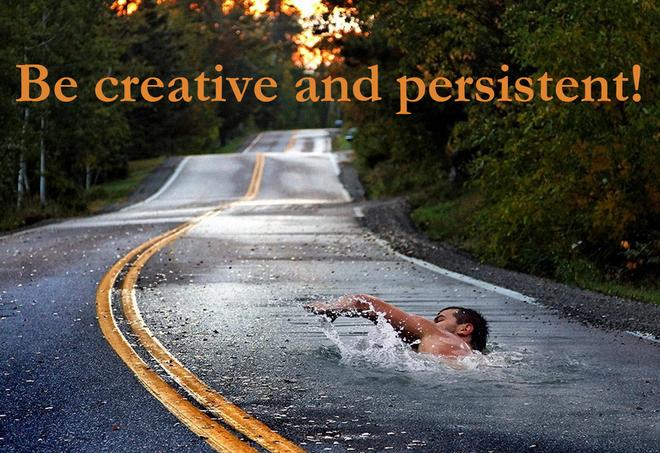 Recently some close friends visited, both of whom have worked in education with adolescents for over 40 years. We were talking about students in general and when I asked what has changed with regards to the character of kids, in unison they said “grit” – or more specifically, lack thereof. There seems to be growing concern among teachers that kids these days are growing soft.

When I took a deeper dive, I found that what my friends have been observing in-the-field, researchers have been measuring in the lab. The role grit plays in success has become a topic du jour, spearheaded by Angela Duckworth, who was catapulted to the forefront of the field after delivering a TED talk which has since been viewed well over a million times.