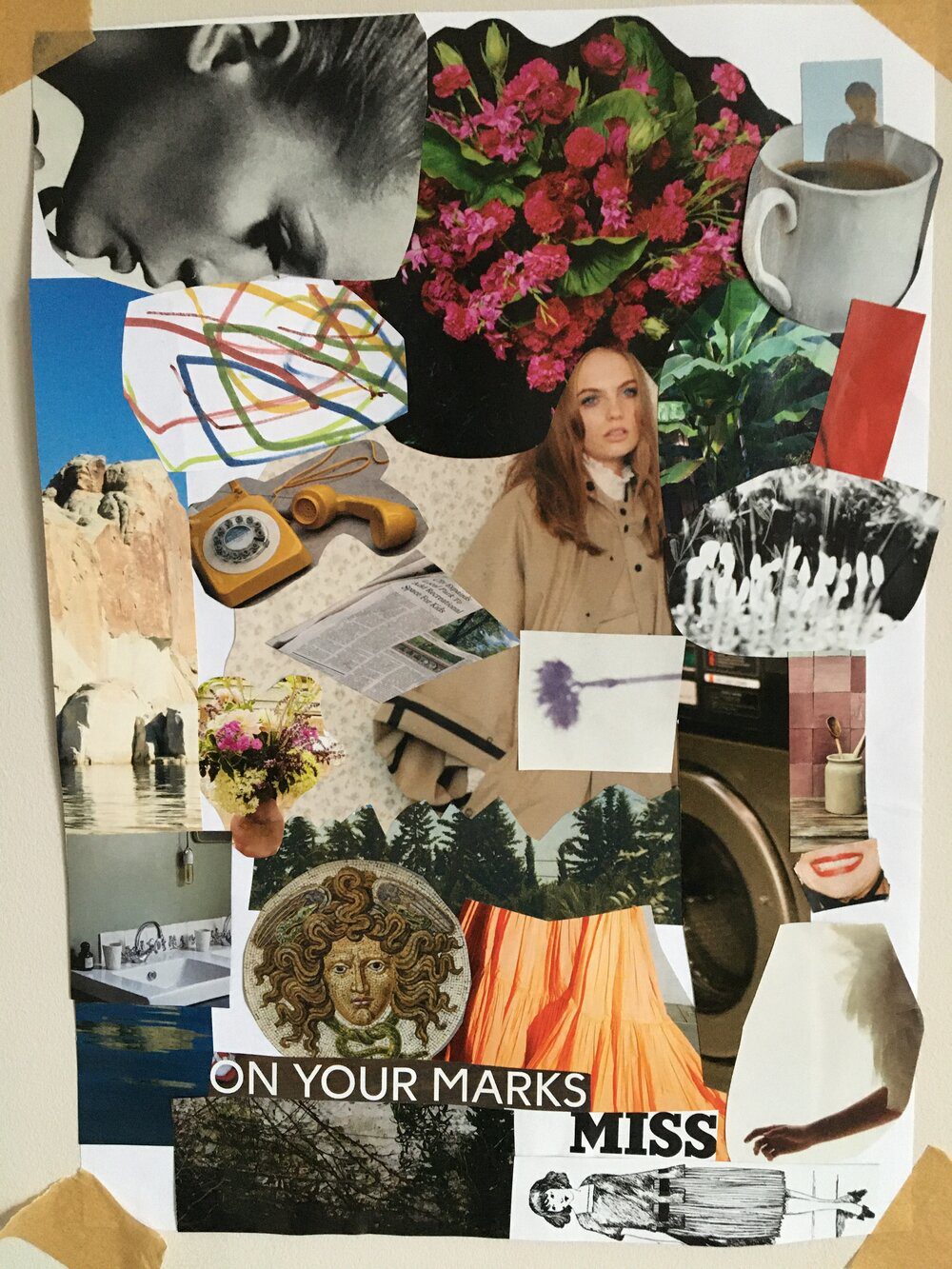 Seeing what is missing
You think it is other people, circumstances that define your life. What if it is you? WHO you are, that does all of it. In that case you would want to be able create yourself, change yourself to be someone who can have a great life… wouldn’t you?

It is the hardest thing to see that what is missing is not outside. That it is inside. It is the idea of a way of being missing…

The whole distinction of a way of being is missing.

How do we know that a way of being is missing?

We start to see it when we test it: we look at every area of live. we add the way of being, and that area of life becomes a whole lot better, brighter, easier, and more fun.

We call this missing an invented context.

You may be familiar, even conversant about ways of being that are there… I am happy, I am sad, I am stupid… but a way of being that isn’t there… is entirely outside of your ability to see.

I have known people who did art in my life. A lot. But I have known only a handful who treaded into the unknown.
I don’t mean unknowable… I mean unknown.
If the pie chart of all-knowledge is an accurate evaluation of all knowledge, there is a tiny slice of that pie that you know, or think you know.

Another equally tiny slice is the stuff you know that you don’t know. Maybe there is a slice, even smaller, that you intuit… another slice, that you fear that is real… but the remaining 99% of the pie is the uncharted, undiscovered territory of the Wild West…

Each person’s slices, the content, are different, but the proportions stay the same.

We can elaborate how true what you know is… aka truth value. If we look at articles, including scientific articles, historical articles, non-fiction books, the average overall truth value is 10%… What you think you know, what you think is true isn’t.

So given the vast widely spread untruth, blindness, fogginess, calling a hypothesis the truth, it is not a surprise that a garden variety person… my student, neither a scientist, nor a doctor, have a difficulty inventing something for themselves that isn’t… yet.

It is not truly creating… because everything that is possible is inside the 99%, but it’s invisible. It is more a discovery than an invention.