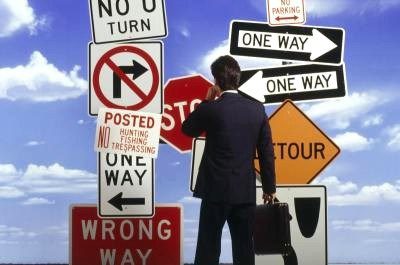 The Logic System Of The Mind Is “Everything Is The Same As Everything Else … Except Not Always.”… and the mind, of course, is stupid
The test of a first-rate intelligence (astuteness) is the ability to hold two opposing ideas in mind at the same time and still retain the ability to function.
The comment that sent me to the article on the different cows that produce different milk woke me up.

Life is a lot more complex, has a lot more variety than our brain, hellbent on simplifying, is able to, or even willing to track.

I fell in hate with Bill Harris, when he said: water is water. That was in 2005. I knew better…

What I didn’t know, that everything that looks the same isn’t the same by necessity, only by accident.
.
Continue on https://www.yourvibration.com/37425/lack-of-astuteness-sick/